News website Jiemian.com ranked 2020 top 50 tourism cities in China based on the number of visitors, tourism revenue, the proportion of tourism income, transportation and infrastructure.

Ma Yun, also known as Jack Ma, crowns the list of the richest people in China with $58.8 billion, according to the Hurun Research Institute.

"The world has never seen this much wealth created in just one year. China's entrepreneurs have done much better than expected. Despite COVID-19 they have risen to record levels," said Rupert Hoogewerf, Hurun Report chairman and chief researcher. 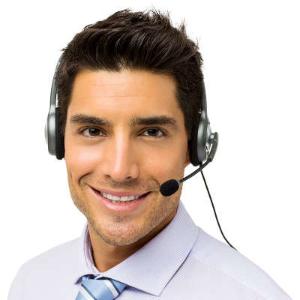 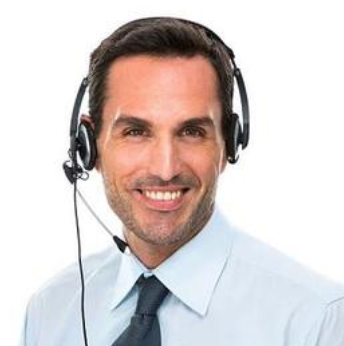 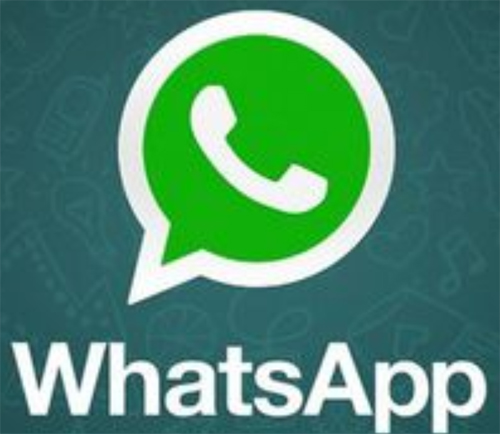 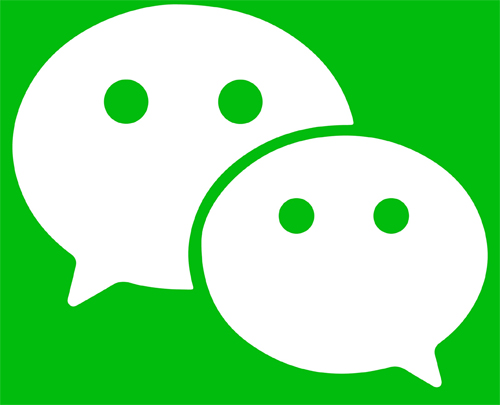 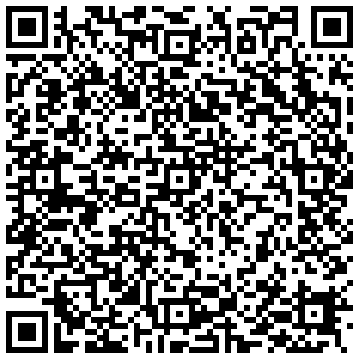